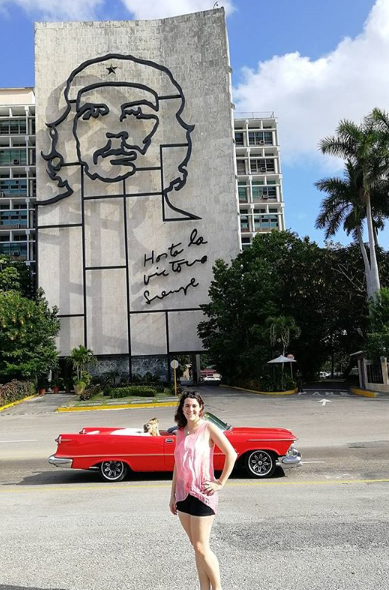 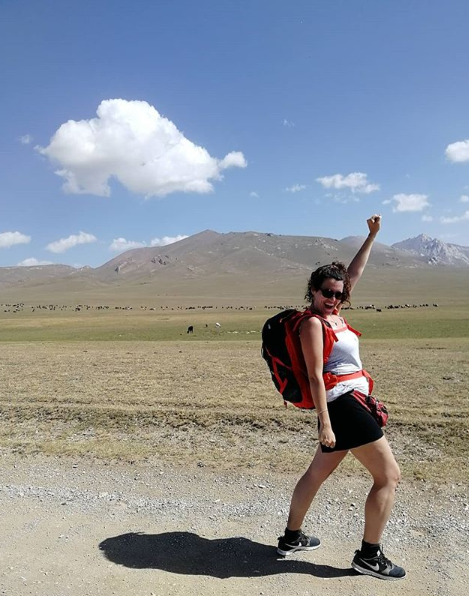 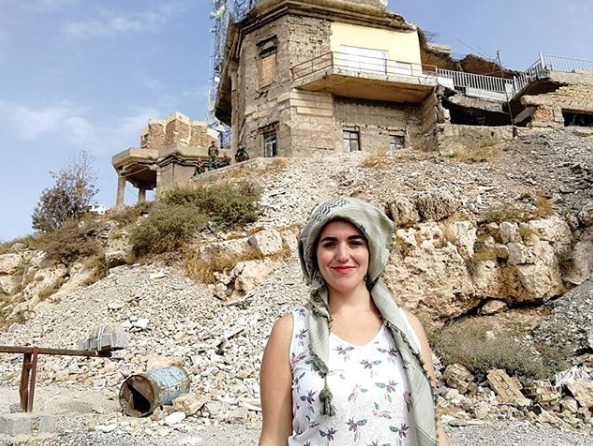 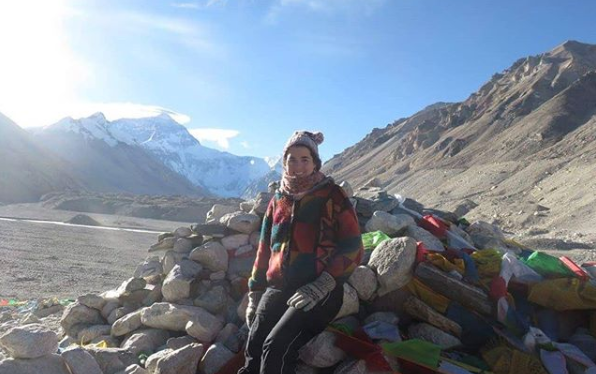 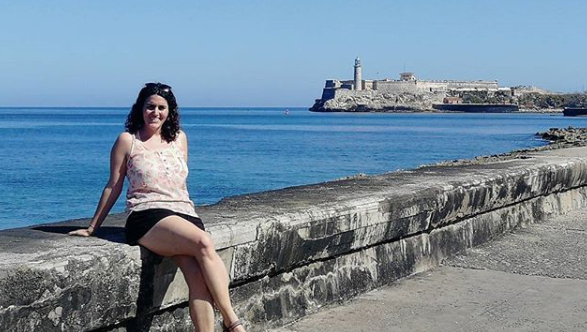 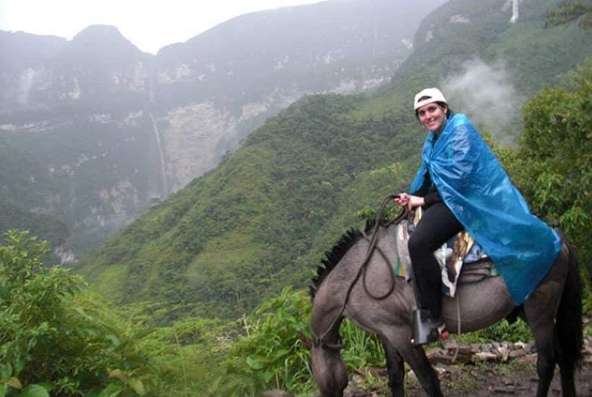 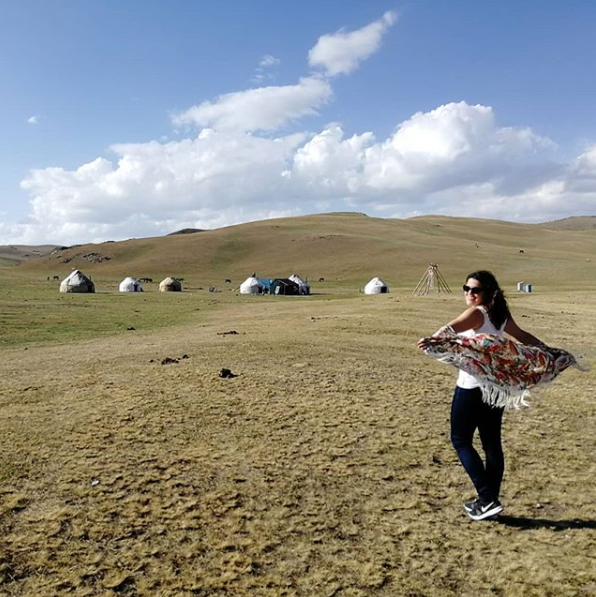 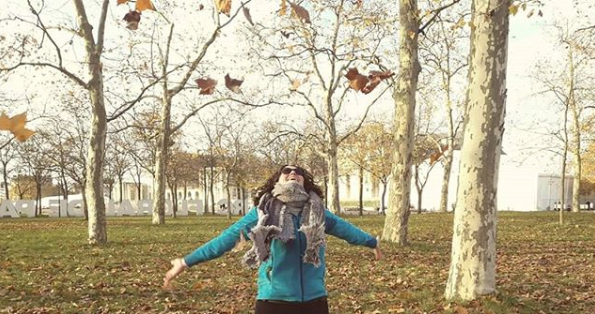 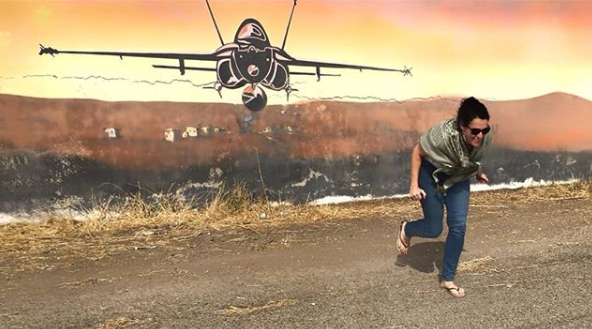 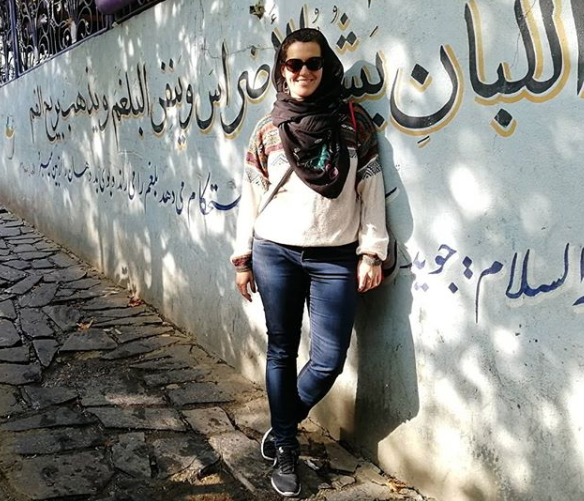 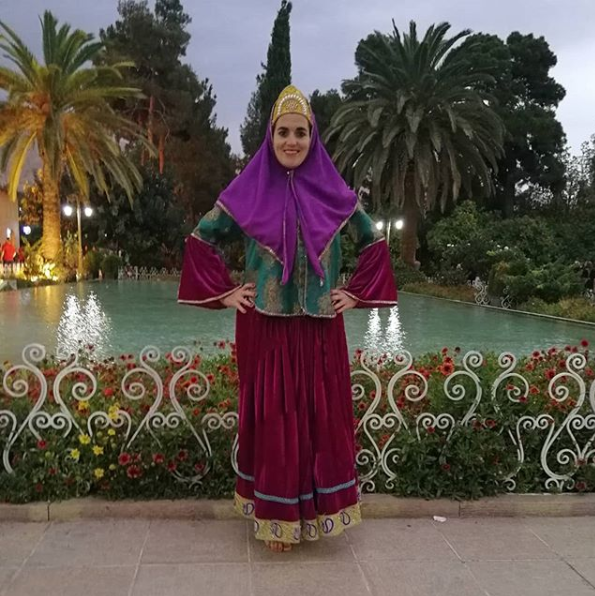 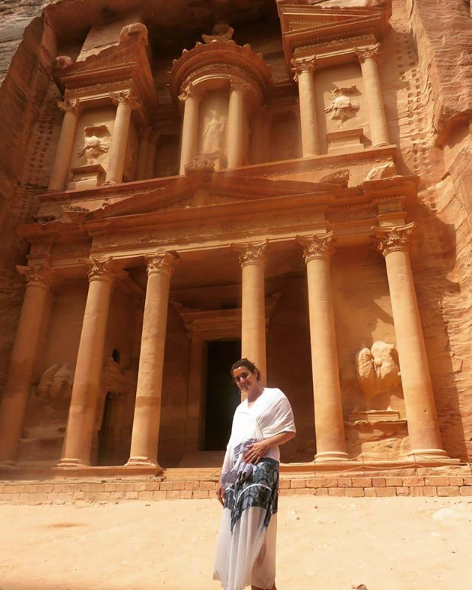 I am Paula Tranzillo from Buenos Aires and although I have a degree in International Trade, I left my business future in Argentina to continue discovering the world, my great passion. I travelled to 91 countries: it all started when I was 18 and I went on a student exchange program with Rotary International to Hungary. There were only two options: North America or Europe. I decided to go to Europe, so I finished high school in December and in January I was already in the Old Continent. I went twice to Greece with the Greek Embassy because my grandfather was Greek and I also went to Israel several times. I spent 6 months in Peru in 2014 working for an international company. Also, I spent 3 months in Ethiopia in 2016 doing a volunteering program and I studied French at the Sorbonne and worked in tourism during 2 years in Paris. I speak English, French, Spanish, Portuguese and Italian. I love Geopolitics, that is why I usually go to unrecognized countries and divided cities.
I tell you a secret. . . I love to visit non very touristic countries but sometimes I like to go to the beach. One day I can be in Marbella and another in Irak.I have been to Iran, Nagorno Karabakh, Israel, Lebanon, Algeria, Tibet, Falkland Islands, Kosovo, Transnistria, Kurdistan. I cycled the Death Road in Bolivia. I flew over the Nazca Lines and even on a Soviet helicopter in North Korea in 2017. I have been always interested in the former Soviet Union, so after visiting Berlin, Belarus and Russia, I decided to go to Pyongyang, and it was the same day North Korea launched a missile over Japan. And I visited Chernobyl for my birthday in 2015.
So, I want to share my stories with you!

If you have any questions, want to travel with you, join my tours or just have a coffee somewhere in the world, write me! Suggestions are always accepted! 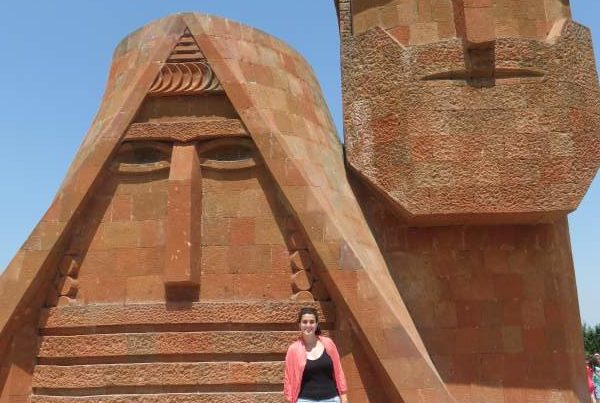 Trip to Nagorno Karabakh, a country that does not exist 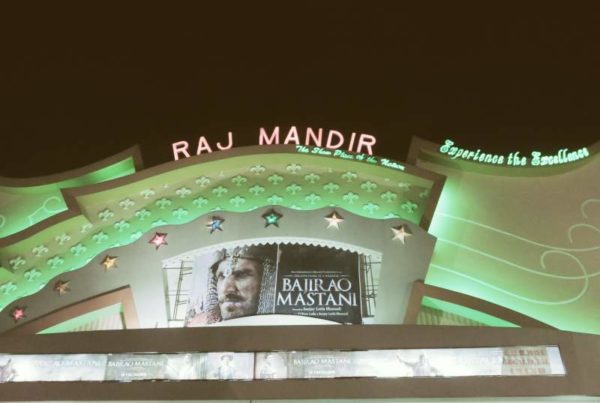 Watching a Bollywood film in India

Bollywood avant premier During my trip to India, I had the opportunity to watch the… 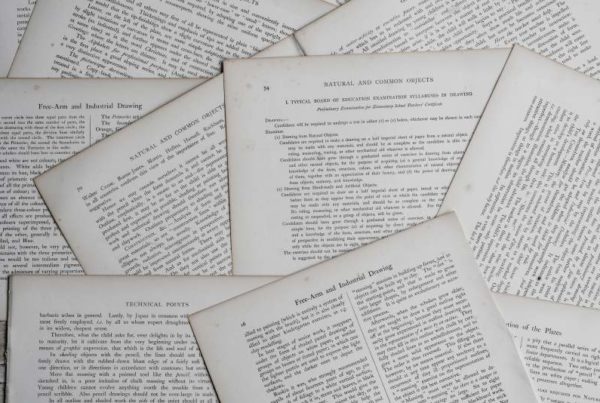 Necessary documents to get Italian citizenship

Necessary documents to get Italian citizenship I have good news. If you have any Italian…

Trip to Cyprus and Nicosia, the last divided capital city in Europe

Slow boat from Thailand to Laos

Volunteering in hostels, NGOs or family houses: lodging, breakfast and experiences for free

WHAT TO DO IN TALLINN

Travelling through Phnom Penh and Siem Reap, next to the Angkor temples