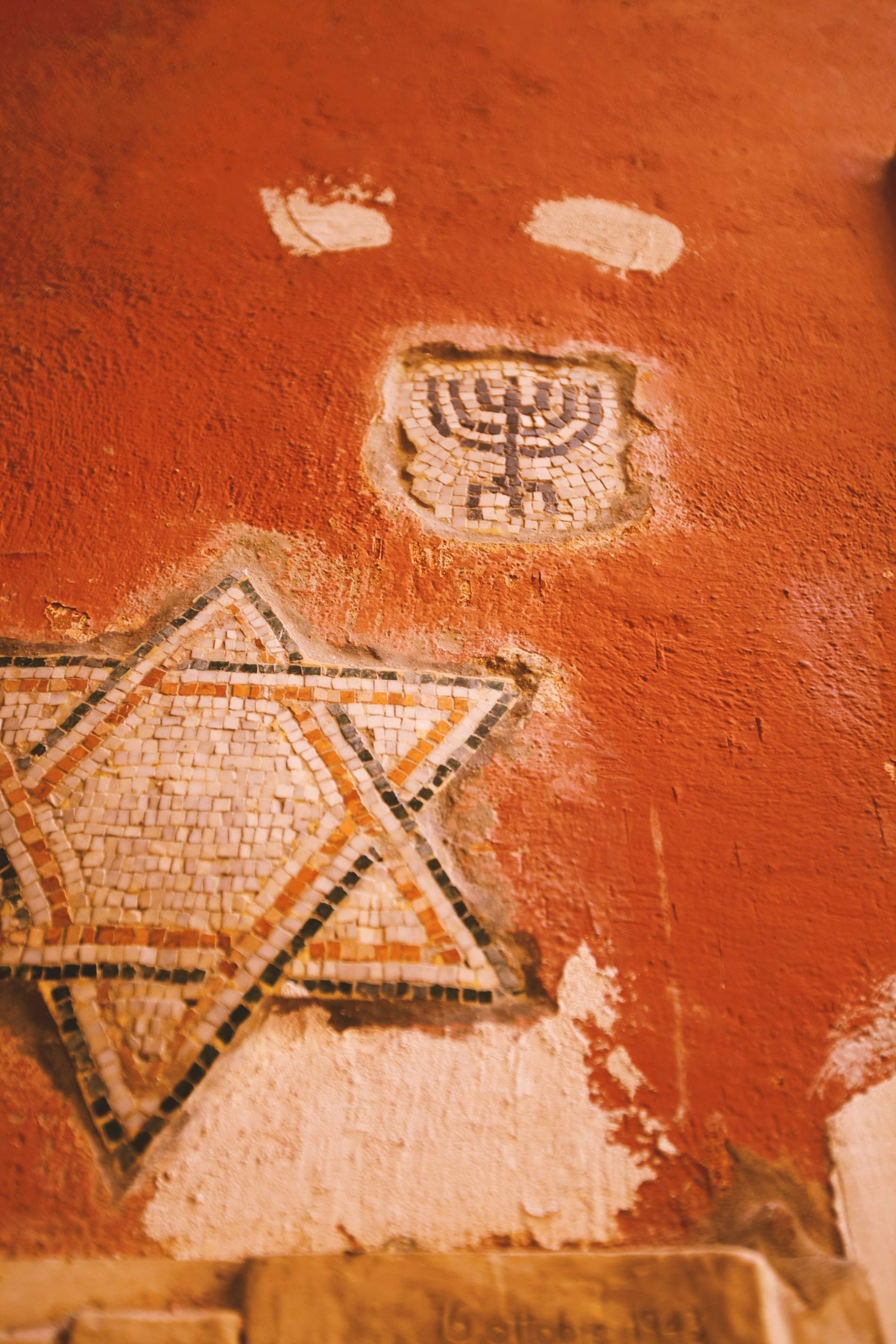 Trip to Greece, getting to know my Jewish family (in an orthodox christian country)

Trip to Greece, getting to know my Jewish family (in an Orthodox Christian country)

Many people have asked me to start telling anecdotes from the trip, and the truth is that I have many. However, this is one of the ones that I like the most.
Three days after having graduated from college, in August 2010, I travelled to Greece. To me it was like a “graduation trip”. I went with my friend Estefi and we met other Argentinians there. It was a trip organized by the Embassy of Greece for diaspora descendants. So, I had already prepared my bikini, my sarong, and I was willing to learn the language, the dances and to plunge into the light blue waters of the Mediterranean Sea.
The trip was really good, but there was something that would make it even more special. Three days before finishing my program, I got an e-mail from my mum. As you might know, part of my family is Jew, Sefarad, from the Middle East. “Sefarad” means “Spanish”, so they were Jews deported from Spain during the Inquisition and they settled in those Eastern countries (more precisely, Greek grandfather and Turkish grandmother. Good combination, right?).
The e-mail mentioned that there was a distant relative from Greece that was “looking for us”, so he was trying to find his family that had left Argentina. I couldn’t believe it! The AMIA reached my mother by phone and told her about this situation. It is worth mentioning that there is an area from AMIA (Argentine Jewish Mutual Aid Society) in charge of gathering families post Second World War. The letter sent by this relative in Greece was dated August 1st, the same day I travelled from Buenos Aires to the Greek lands. Causality or coincidence?
My grandfather arrived in Argentina in 1930. Many of his relatives went to the United States and some others died during Second World War. For their part, he, his brothers and parents were the only ones that came to South America.
Post education program, I travelled to Hungary and it was cheaper to buy a round-trip ticket from Greece to Hungary, so I had entered any date to return, since my ticket to Buenos Aires was coming from Hungary. The thing is that on September 6th, I had a ticket from Budapest to Athens, so I did not hesitate, and I changed my itinerary. After spending really nice vacations in Budapest, I took that flight to Athens and then a bus to Ioannina, the city where my grandfather was born, located on the coast of the Adriatic Sea.
Estefi, my friend from college, joined me in this adventure. I did not know more than the name of this distant uncle: Isaak.
We arrived at the bus station and he was waiting for us together with his wife. He is son of Greeks, but he was born in the United States. He was director of a Roman Jews museum in New York. Although now, retired, he puts together genealogical trees and that is how he helps to look for relatives separated after the War. He also films videos to make people aware that what happened during Nazism must not happen again. He is a genius!
We went to his house and he explained what our family bond was. He was a very very distant uncle, but relative at the end. The day right after our arrival it was Jewish New Year. So, I was in Greece, a really conservative country, celebrating Jewish New Year. Quite an experience. We spent the first Rosha Shana dinner with a Jewish Greek family and together with two survivors from holocaust: one of them survived six concentration camps. We went to the synagogue and my uncle showed me the names of my family in the wall and the town’s stories. I went to the house where my grandfather lived with his family and then we took a boat to go around Ioannina a bit more.
Isaak visited other part of my family in Israel and today, he and his wife keep sending me letters to my house in Buenos Aires.
The truth is that I still cannot believe what happened. I happened to be there, he had written us, and I had the possibility of getting to know a bit more about this part of my family!

The house where my grandfather was born 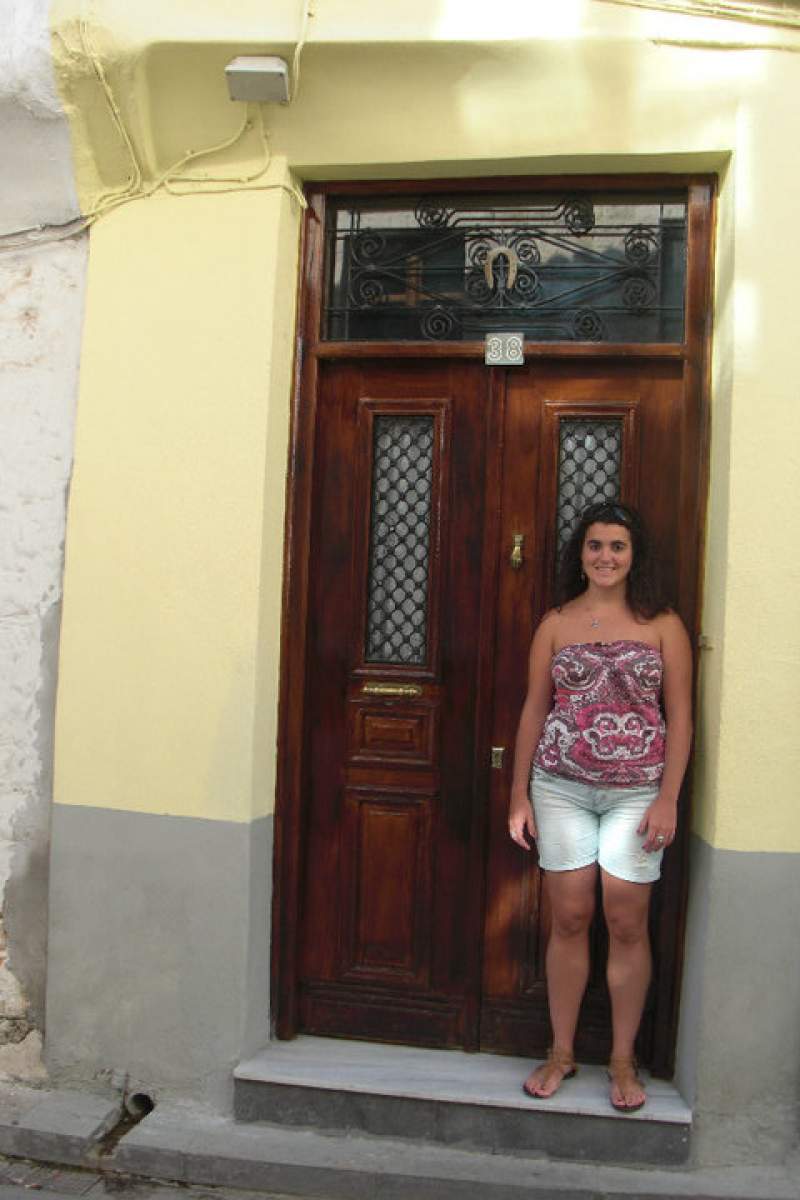 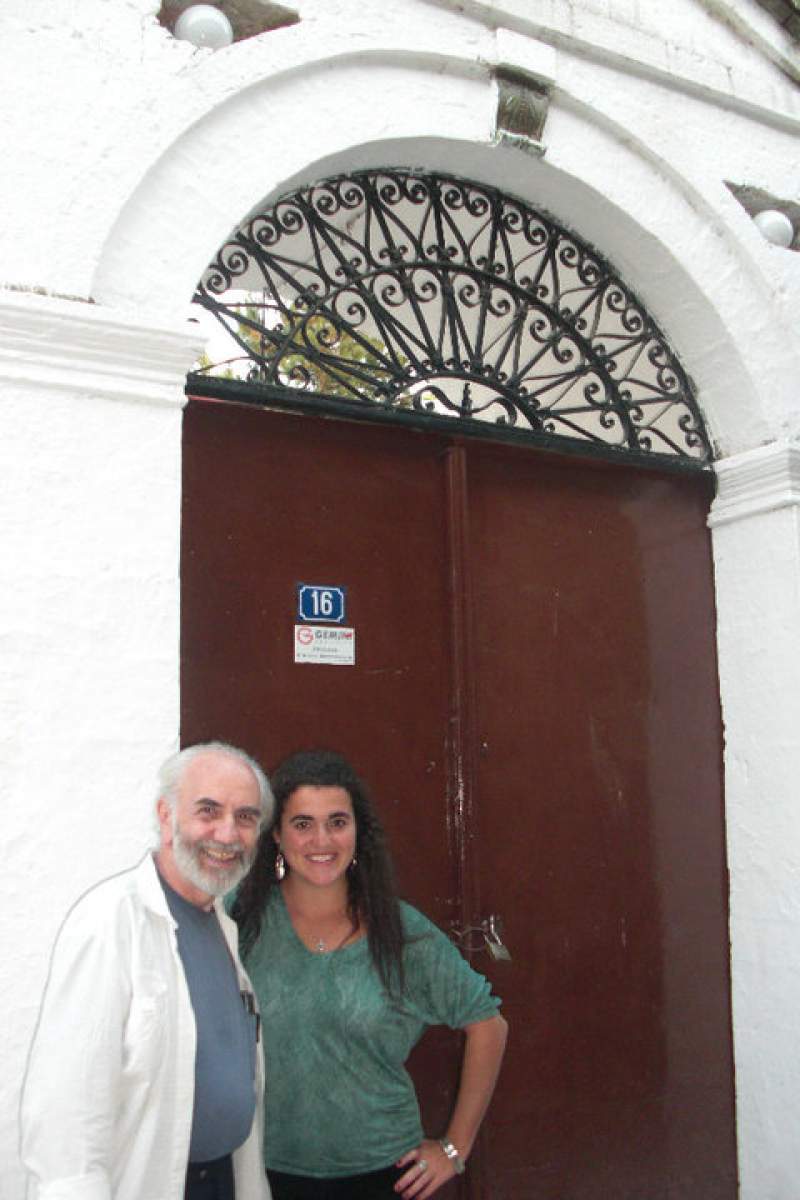 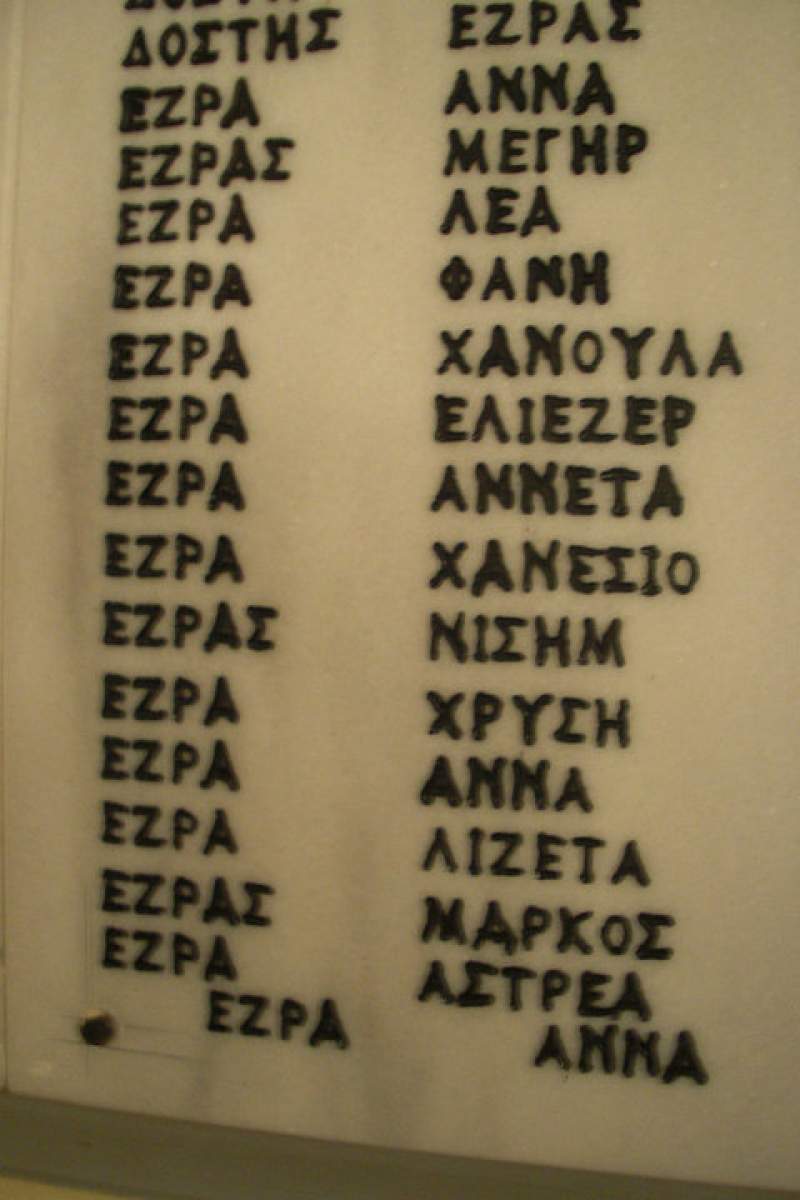 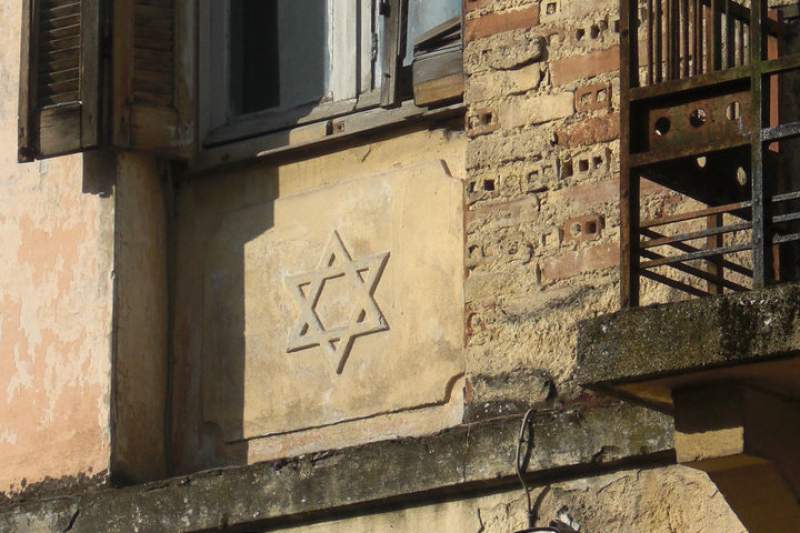