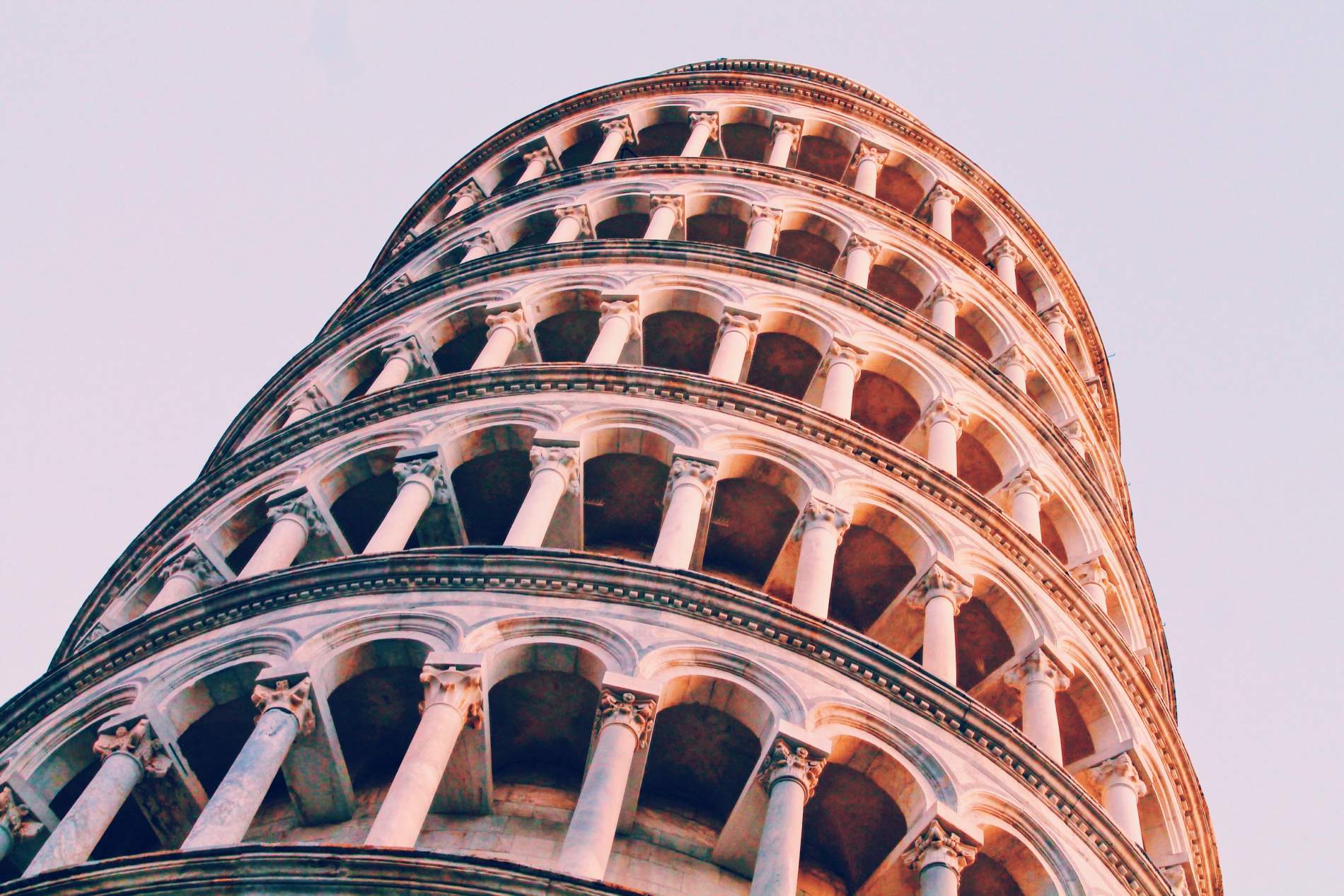 How I managed to get Italian citizenship without information

How I managed to get the Italian citizenship without information

I only knew that I had an Italian relative. I had no idea who he was. But that wasn’t an impediment for “Paula, the researcher” to resume activities and look for all the available information.
My uncle told me she “believed” her great-grandfather was Italian. That “I believe he was” turned into “he was”. But… how did I come to confirm that?
First of all, I asked my uncle to look for every possible documentation about her family. Once I got birth, death and marriage certificates with me, I started to put together the information I had. I knew that my last name was Italian. I found a website that allows you to look where people with same last name live in Italy. There were 29, 10 of which lived in a community in Salerno. I talked to a distant cousin of my uncle: she wasn’t sure if the person who seemed to be my great-great-grandfather, her grandfather, was from Salerno or from Naples.

I continued my research. I contacted an agent, who mentioned that the first enquiry to the community was free, but that I would have to pay the next ones. Without thinking too much, I asked him to check on that community, where there were 10 people with my same last name. This happened on a Friday. On the next Tuesday, I had a call from the agent, I was excited and a glimpse in my smile proved that what I thought was going to happen was being confirmed: we had 50% of the process on the way. My great-great-grandfather’s birth certificate was there, he was born there. I celebrated with a coffee latte and three croissants. Nothing was going to stand in my way of putting together those documents. Once again, “Paula, the researcher” was showing her results. Those who know me know that I’m stubborn; when something gets in my head, I cannot stop until I get it. That sacred bordeaux passport would be mine!

Two days later, the agent notified me that the Italian birth certificate was ready. I went for it. And we started to check whether I needed any other documents.

• Birth certificate
• The Italian marriage and death certificate (if) to my non-naturalization certificate (basically that the Italian had not become Argentinian, in this case)
Little by little, I got to obtain everything. I went to the Management and Participation Center of my city, Buenos Aires, to ask for the updated certificates my aunt had, that is to say, less than 10 years old. The service was excellent. And I told them I didn’t have the exact dates for some of the documents and they told me to not worry; estimated dates within a 10 years’ timeframe would work for them to start searching. For example, I did not have my grandfather’s birth certificate, but I knew the date. In that case, I provided his first name, last name, date of birth and his father’s and mother’s name. I did not have my great-great-grandfather marriage certificate, but I did have my great-grandfather’s birth certificate. As I had my great-great-grandfathers’ names, I told the guy assisting me at the Management Center, that he could enter the name of my great-grandfather and I considered the marriage date of my great-great-grandfathers, entering 10 years from that date. The document showed up, and I continued with the other documents. Now, what was difficult was to GET THE GODDAMN APPOINTMENT! Processes change and depend on each consulate. In 2014, the one in Buenos Aires only enabled “surprise” appointments once a year. Today, they are enabled many times a week and with a certain schedule. I wrote it 1 hour after being able to get the appointment.
The appointment day had come. I was more nervous than the day of the college thesis. I went early. I got in line and entered. I presented everything, and I paid EUR 300 at the exchange rate of that day. The man from the consulate told me: “we will contact you”.
I went on a trip. I did not know how the wait would continue. As I was not getting answers from the consulate, I reached the administration of the commune where my Italian ancestor was born. Adorable! She told me she would e-mail me when the consulate in Buenos Aires sent her all the files, and so she did. I already liked her in the cybernetic way and I was thinking of going to visit her at the commune.
It was July 8th, one year and a half after I presented the documents. I was already an Italian citizen. That day I went to eat pasta and I decided I was going to study Italian. I like the idea of being eye to eye with Italians and apply the Italian language in Europe. And I was right; I was already “Italian”.
Now, the second phase was beginning. I got an online appointment to get the Italian passport (I was travelling around Europe). This appointment was easy to get. I was suggested to get it 2 months after receiving the citizenship confirmation. I got it 5 months after in order to meet the suggested deadlines. I booked a ticket to Argentina. At that moment, I paid EUR 116 in the bank at the exchange rate of the day, one day before collecting the passport. The next day, I went to the consulate, and, just like the appointment day, I arrived early, got in line. I was the second one. I got called. I presented the fee’s payment receipt and my passport photo. And that’s it. I already had this goddamn passport that would let me live in Europe. Once again, the World was Mine!