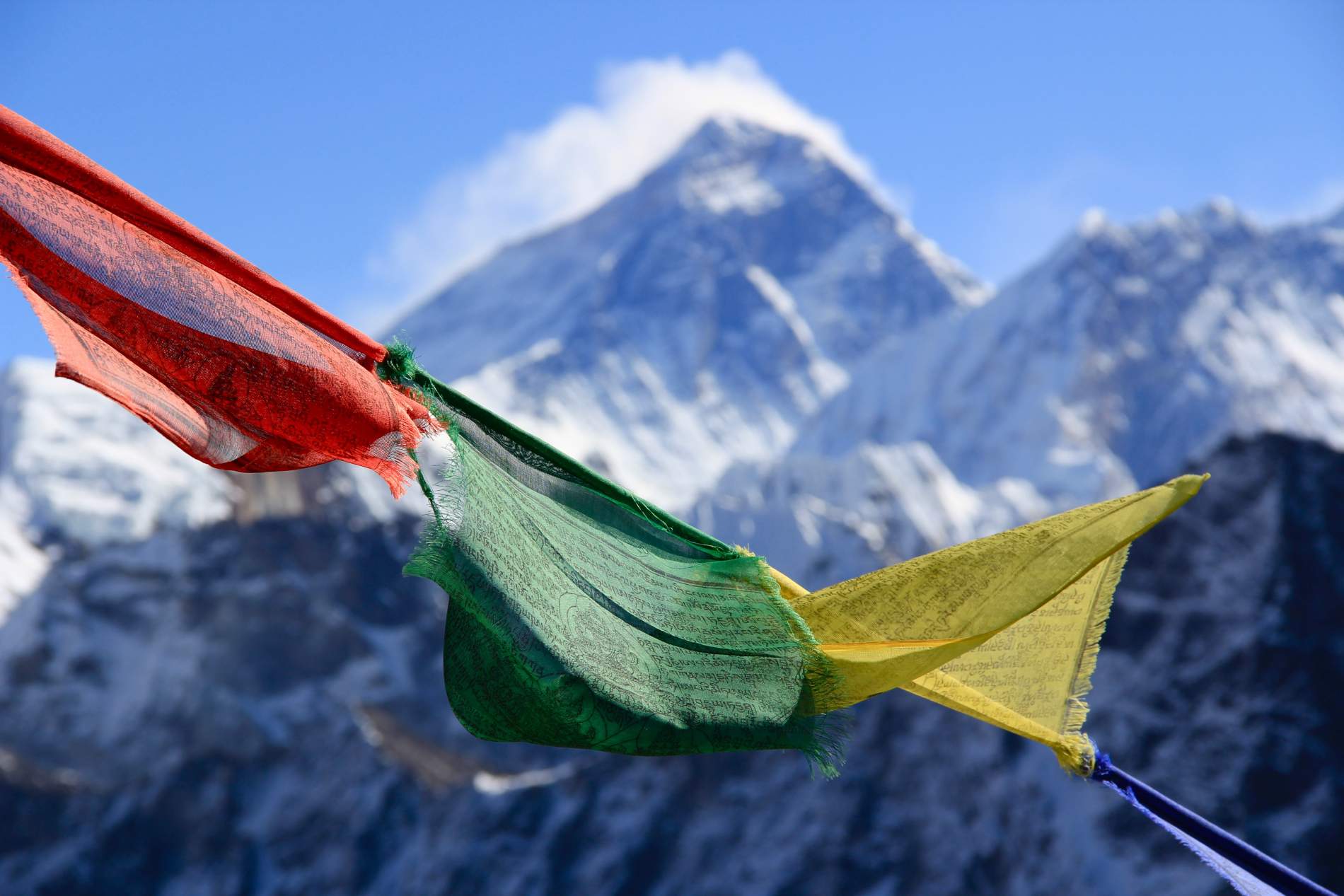 Everest, how I did it?

Arriving at Everest Base Camp

It is the highest mountain in the world (8848 m). Its peak is a challenge. The truth is that hundreds of climbers choose to make this journey. It can take several weeks and cost approximately $75,000 (including permits, tickets, guides, food, camping equipment). In other words, you need money. Some people have died during the crossing. There are also other mountains to climb with a few meters of difference from Everest and that are much more dangerous for example the Annapurna. However, Everest has a special mysticism. When I went to the base camp on the Tibetan side of China, I could already see this mountain with such a characteristic cloud on its top which reminded me of several films. Many things happen as you scale, for example “loose vision” due to height. A young man from the United States became the youngest person to climb Everest at the age of 13 and a 16-year-old Nepali (sherpa) also succeeded in reaching the peak. 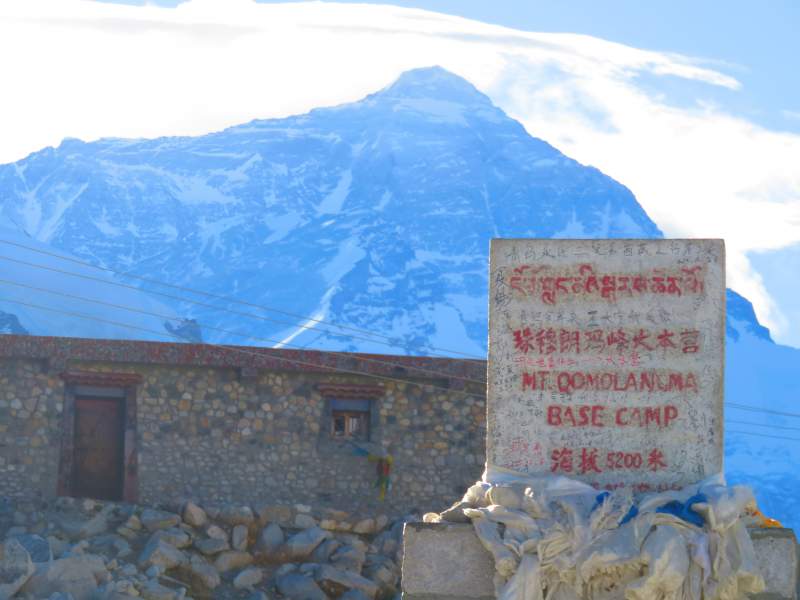 People who are from the Himalayan mountains and who are chosen by foreigners for their adventures are called “sherpas”. There are also Tibetans who act as guides, but climbers prefer “sherpas” because they have great physical strength, a physiognomy suitable for heights and great honesty.
Everest Base Camp 5200 meters from Tibet side, China with -20 °C 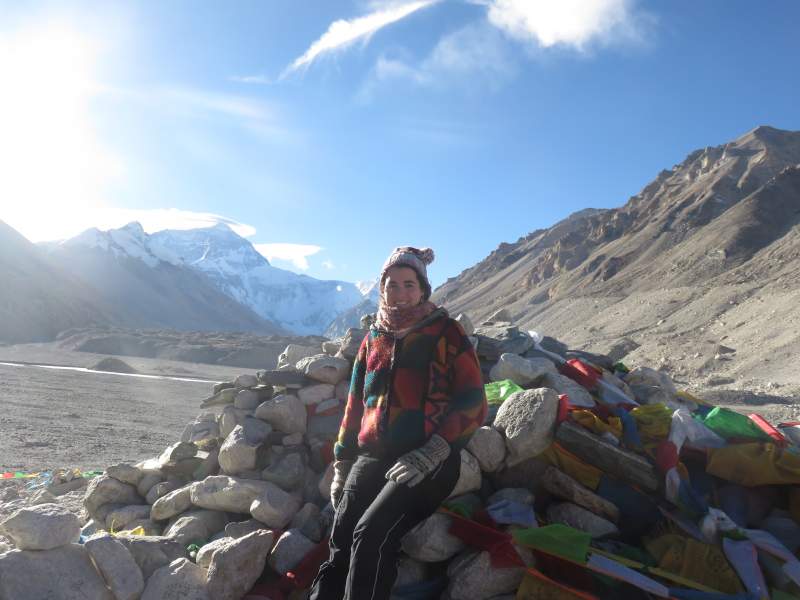