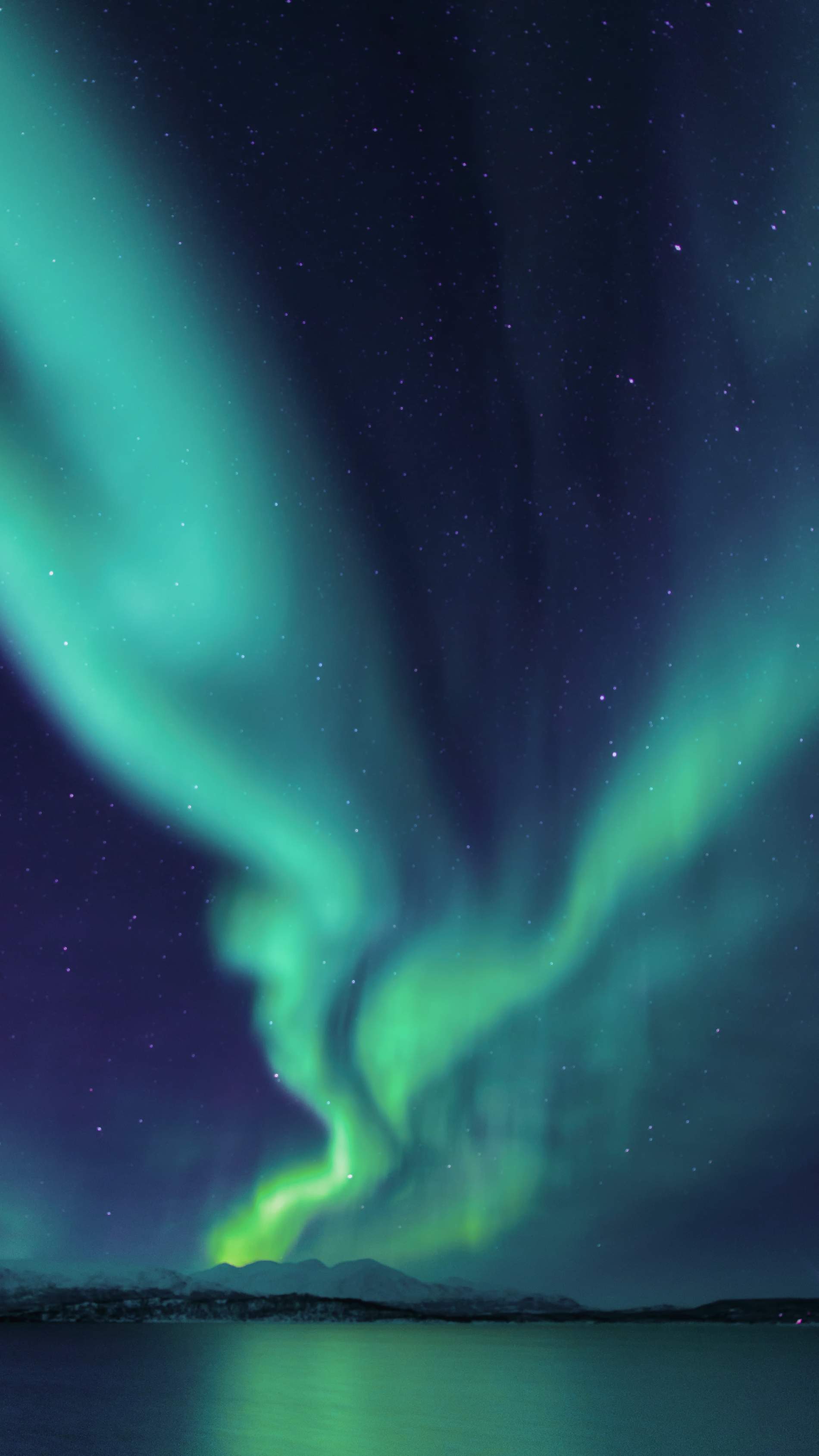 8 interesting things about Iceland, a country in the Artic

Iceland was a country that has always caught my attention. Nowadays, there are very cheap flights from the main airports in Europe and the United States.
Iceland became a tourist country after facing a financial crisis in 2008 with strong repercussions worldwide because they wanted to turn the country into a global financial hub, but they did not have enough know-how.
It turns out that in 2010 a volcano erupted, making Iceland appear in the world’s media. The world began to see Iceland as a tourist destination because of its landscapes. In 2011, due to the Arab Spring, many tourists stopped choosing North Africa and the Middle East as their holiday destination. These two facts made Iceland today a place chosen by travellers. Reykjavik, its capital, has so much life that it is called “the Ibiza of the North”
There are many hotels and it is estimated that the number of tourists per year is eight times bigger than its population.

Some aspects of Iceland that caught my attention

1. 4th most obese country in Europe
2. Your people are very kind
3. Country where you can eat whale and shark
4. Northern lights can be seen from September to April
5. Second most expensive country in the world, after Norway
6. The word “saga”, which means “legend”, comes from this country
7. In Iceland is where “Game of Thrones” and “The Secret Life of Walter Mitty” were filmed.
8. It has natural swimming pools at more than 40° C 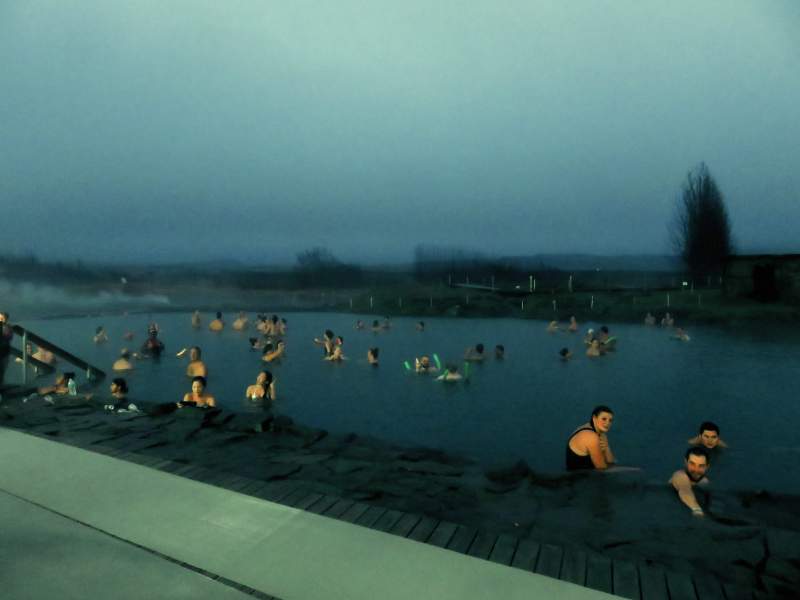 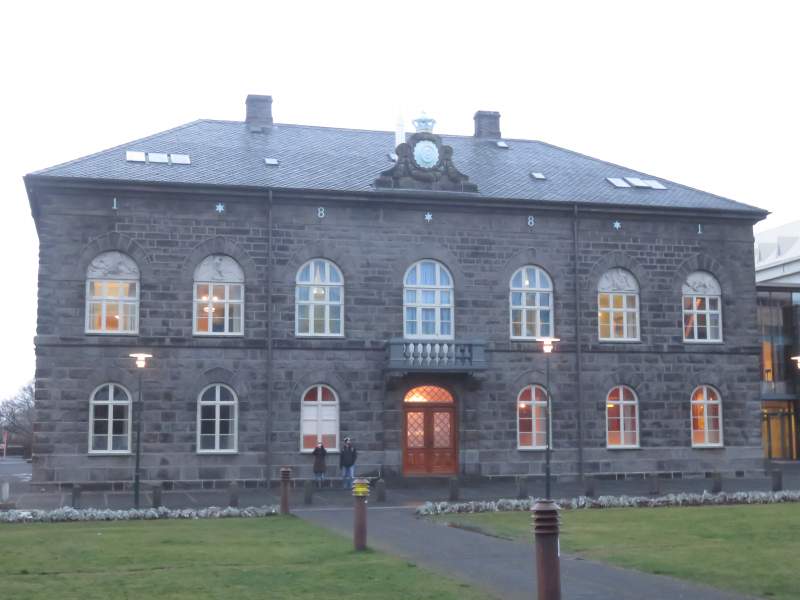 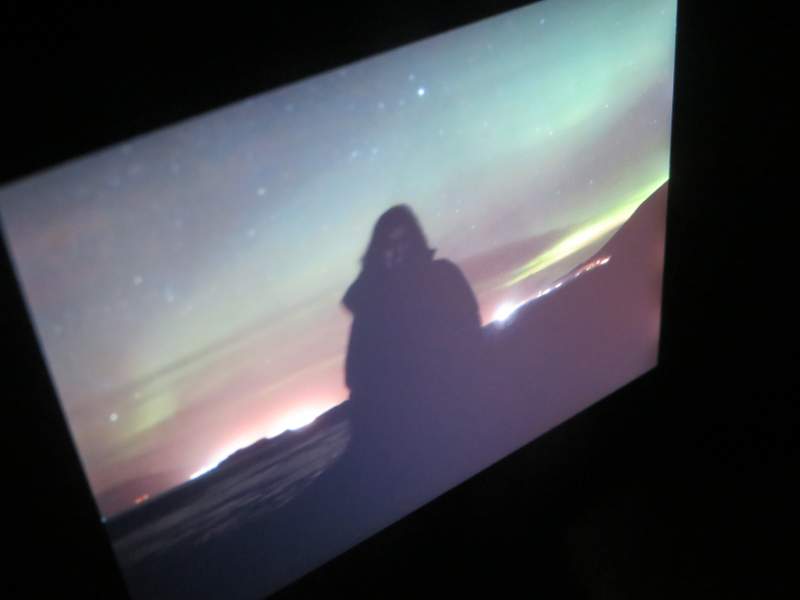 You can find these landscapes… 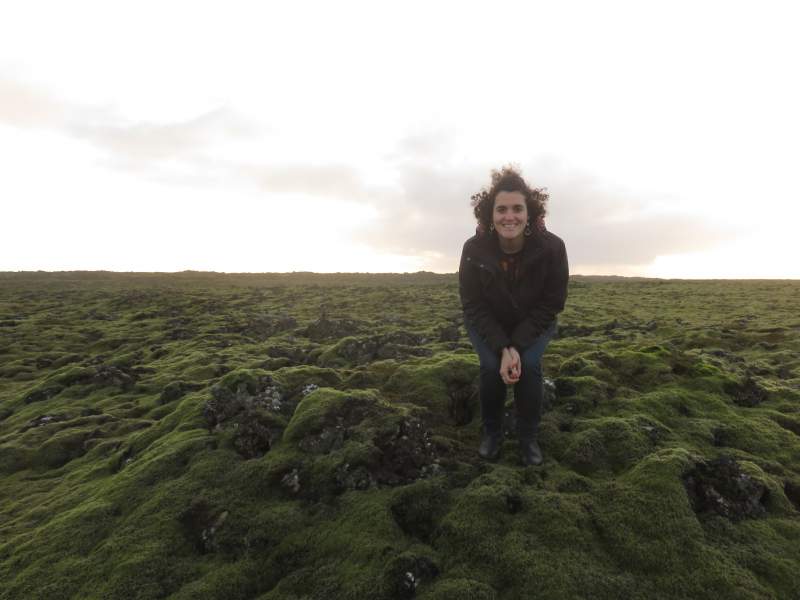